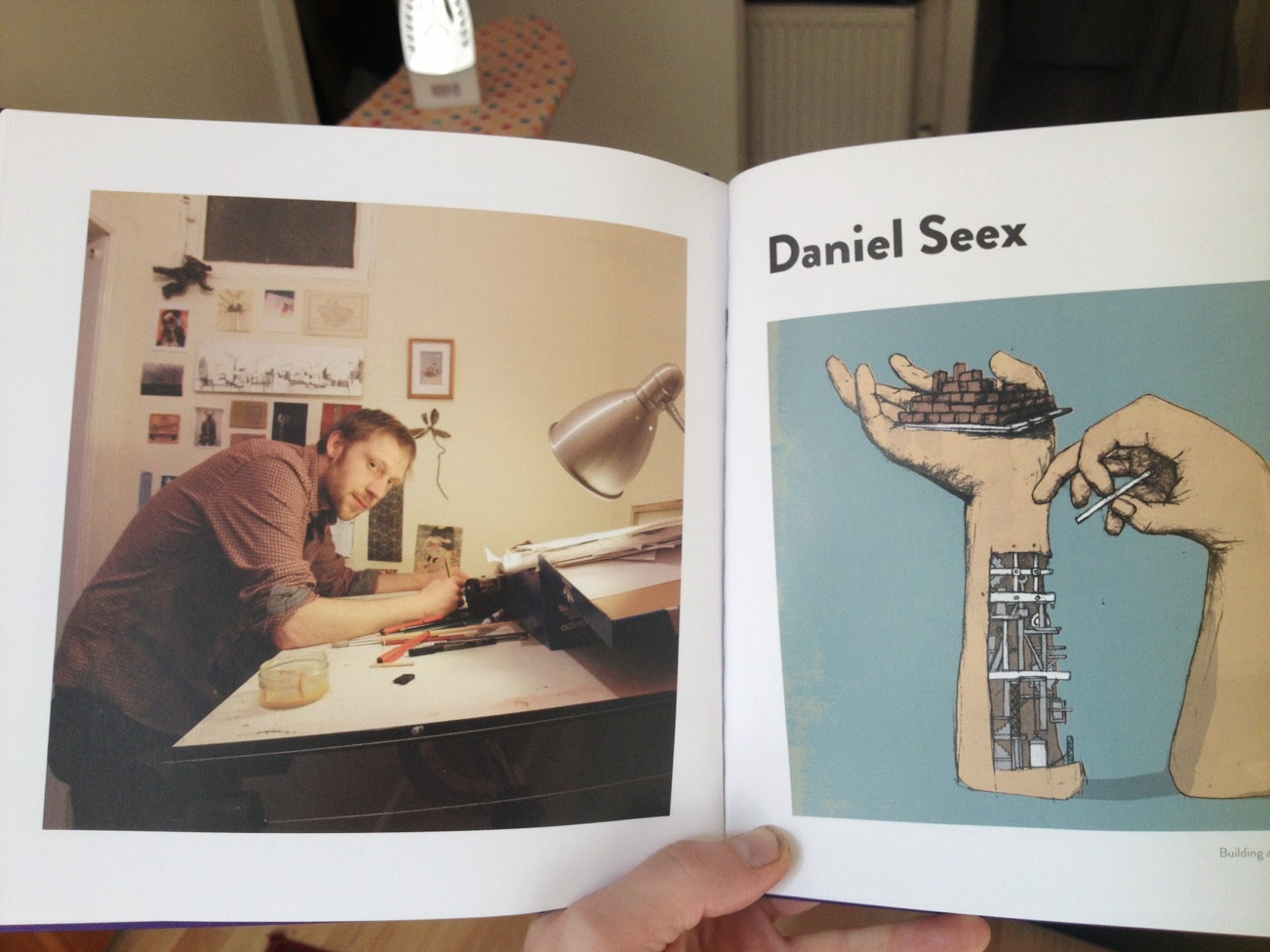 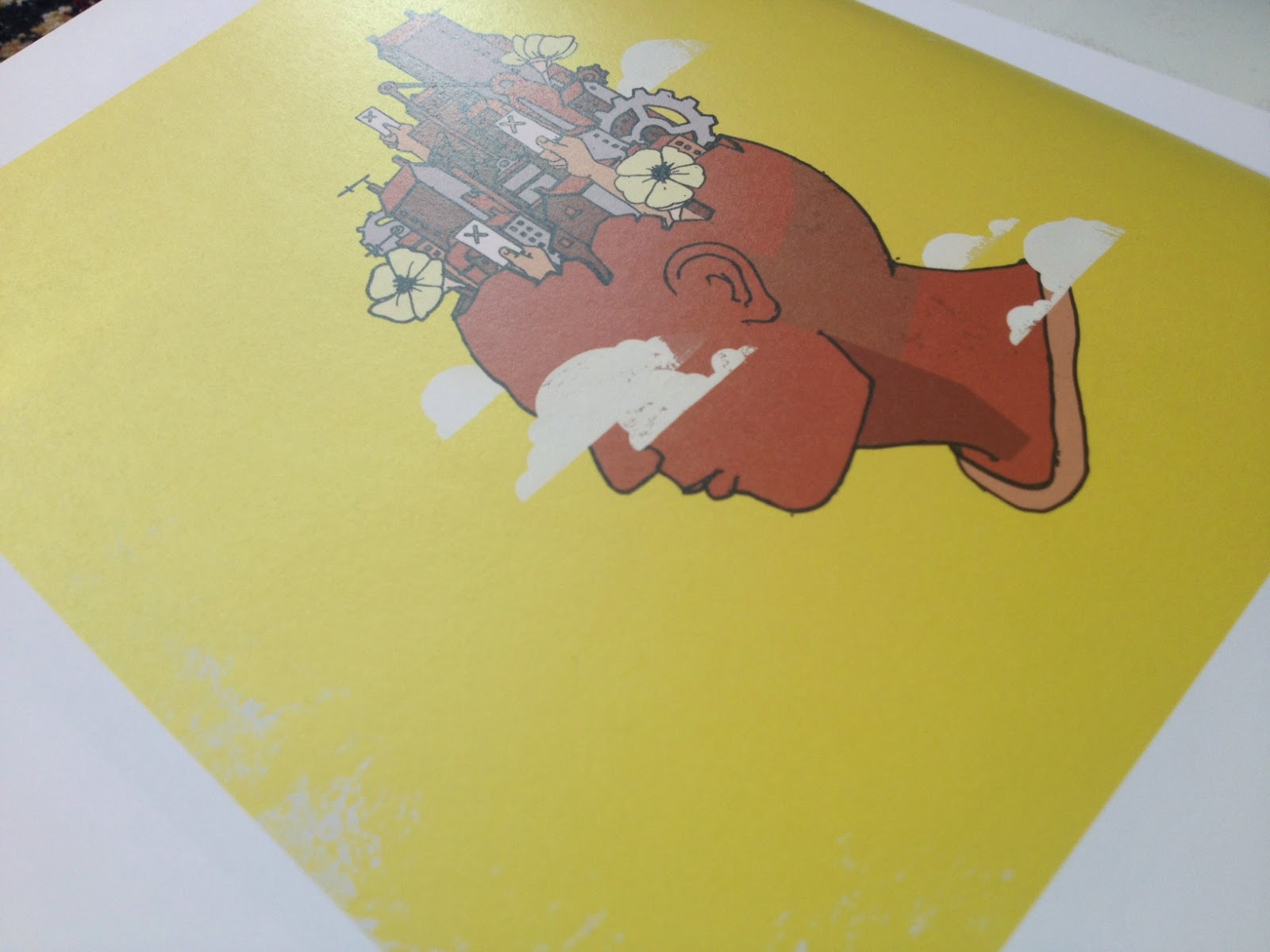 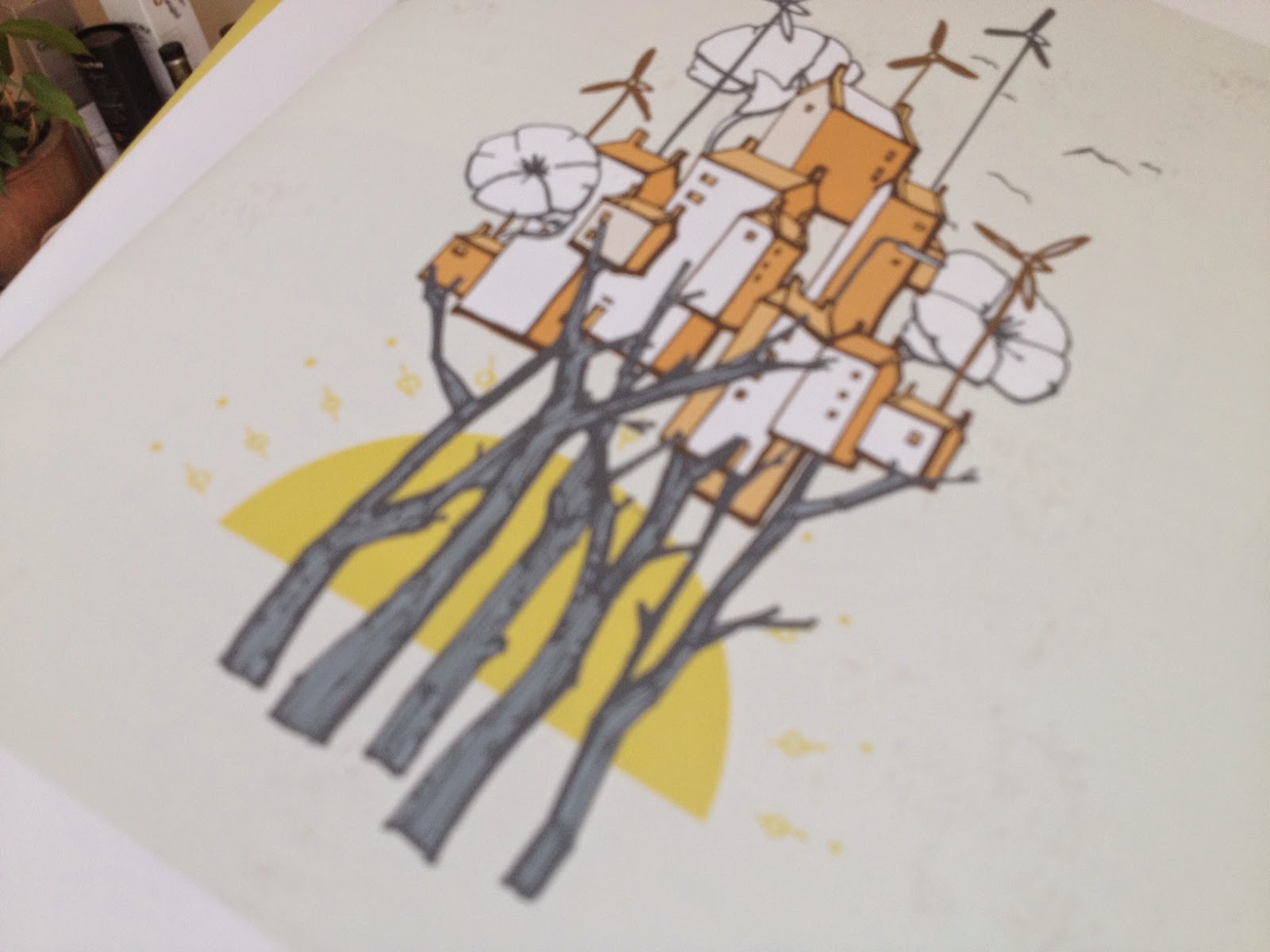 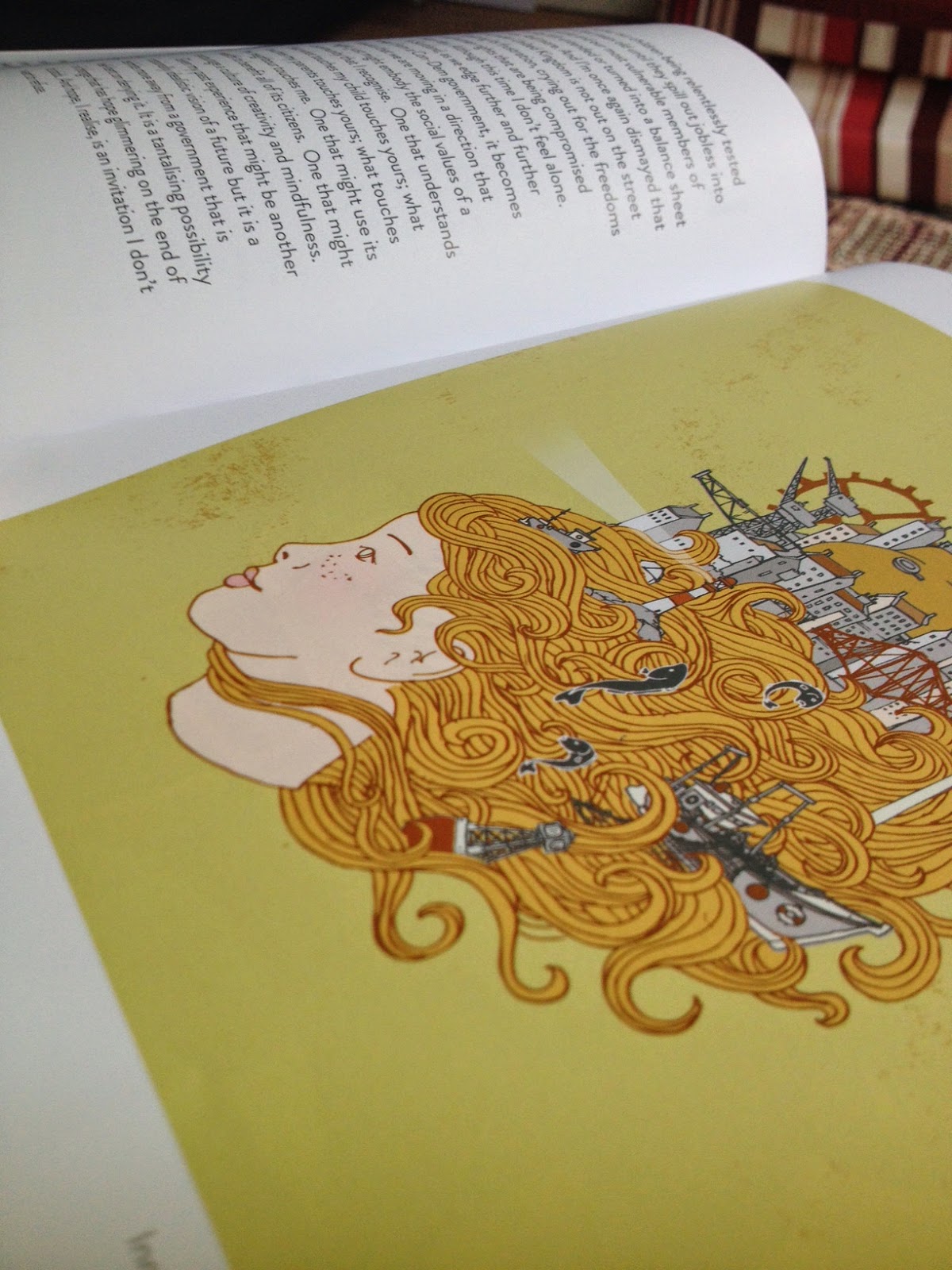 Some work I put in for National Collective's 'Inspired By Independence' which was launched as part of Yestival the other week. It's got lots of interesting stuff in it (much of it lots more interesting and informative than my doodlings!) 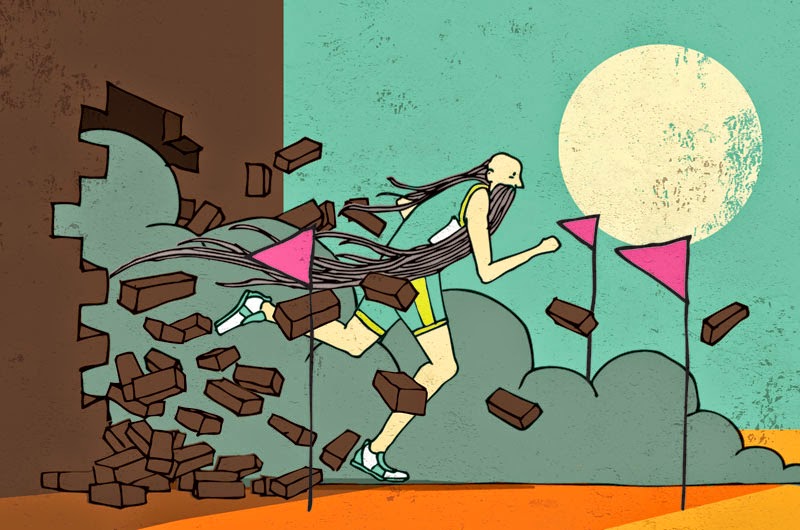 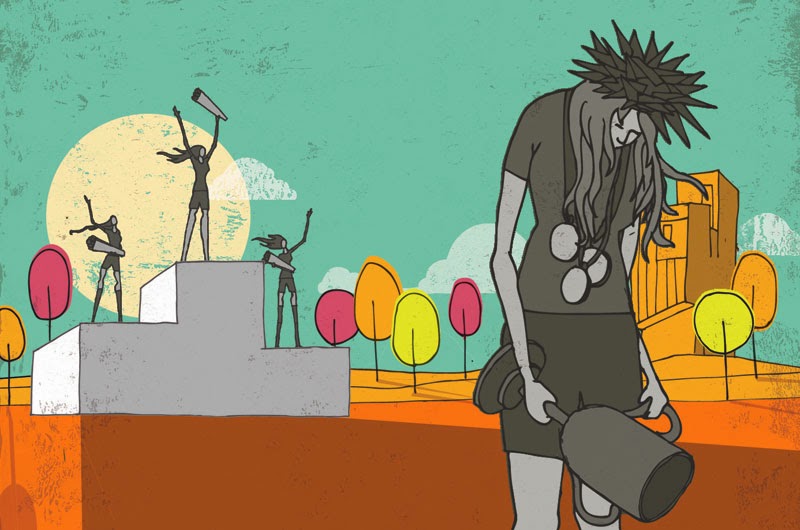 Some illustrations I've done recently for 220 Triathlon Magazine. The first one was about older athletes breaking down barriers in major international triathlons and marathons, the second was for a piece about animals inadvertently effecting races and the third was about seasoned, former champion Leanda Cave being denied a place in the Welsh team for the Commonwealth Games.

Deadlines for editorial illustrations can be pretty tight and I never had more than a few of days to do each one but I think that actually helped in many ways. There's no time to second guess yourself and you need to take an idea and run with it (no pun intended). That forces you to keep it simple (My dad always told me to remember KISS: Keep It Simple, Stupid) and that in turn helps keep it nice and punchy. Ultimately it's also just preferred my way of working, I like to work short, intense bursts and that's the nature of editorial work. Plus there's usually plenty subject matter to work with!