I Remember When This Used To Be All Fields. 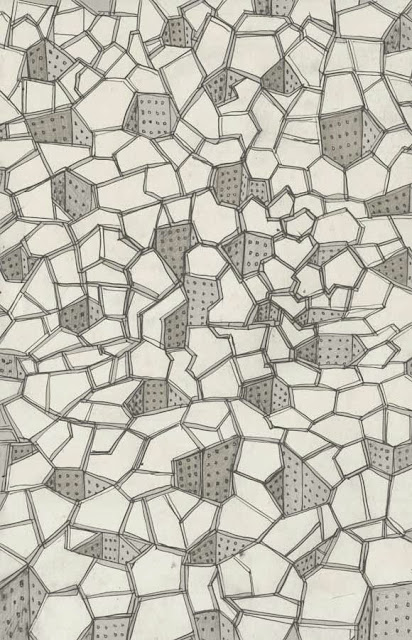 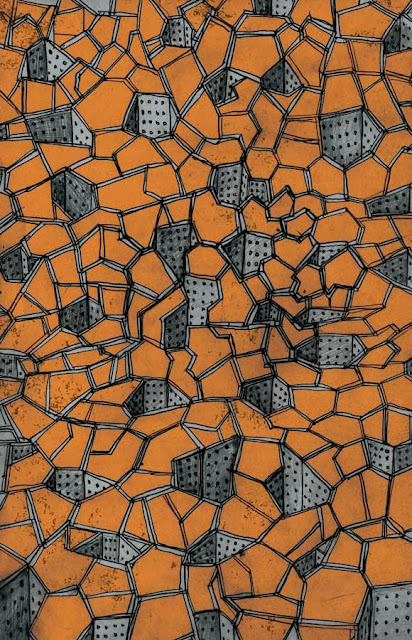 These a based on the Favelas in Brazil and on Kowloon Walled City (http://www.dailymail.co.uk/news/article-2139914/A-rare-insight-Kowloon-Walled-City.html), which was bulldozed down in 1992 presumably for being 'too insane'.
Posted by the joy of Seex at Tuesday, September 24, 2013